Our Director of Data & Experience Technology Anthony Magee wrote an article for the Independent explaining his take on the tech behind the UK’s COVID-19 track and trace app – and where it is falling short.

“Rising app deletions, over 600,000 pings in one week, stores trying to quell panic buying, conflicting advice from the Government when it comes to notifications. The NHS contact tracing app is facing a nightmare backdrop as infection rates rise across the country. It should be a major asset. Instead, the frequent un-contextualised notifications demonstrate that health tech can sometimes cause more issues than it helps solve, irritating people to the point of deletion.

From the start of the app, it has been plagued with problems. By design, it required large scale active adoption in order to be function and make a dent in the spread. Now that it is actively working, it’s also facing a mixture of confused official advice. “Ignore the app advice” from Business ministerPaul Scully, “Don’t ignore the app advice” from Downing Street, a mirror of a Matt Lucas comedy sketch.”

Read the rest of the article here. 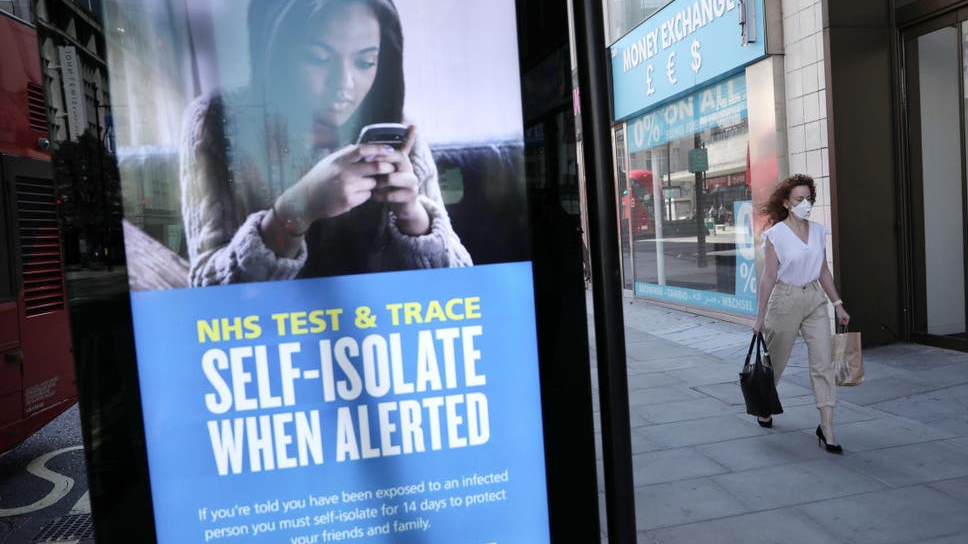 If you are under 16 and wish to give consent to optional services, you must ask your legal guardians for permission. We use cookies and other technologies on our website. Some of them are essential, while others help us to improve this website and your experience. Personal data may be processed (e.g. IP addresses), for example for personalized ads and content or ad and content measurement. You can find more information about the use of your data in our privacy policy. You can revoke or adjust your selection at any time under Settings. Here you will find an overview of all cookies used. You can give your consent to whole categories or display further information and select certain cookies.